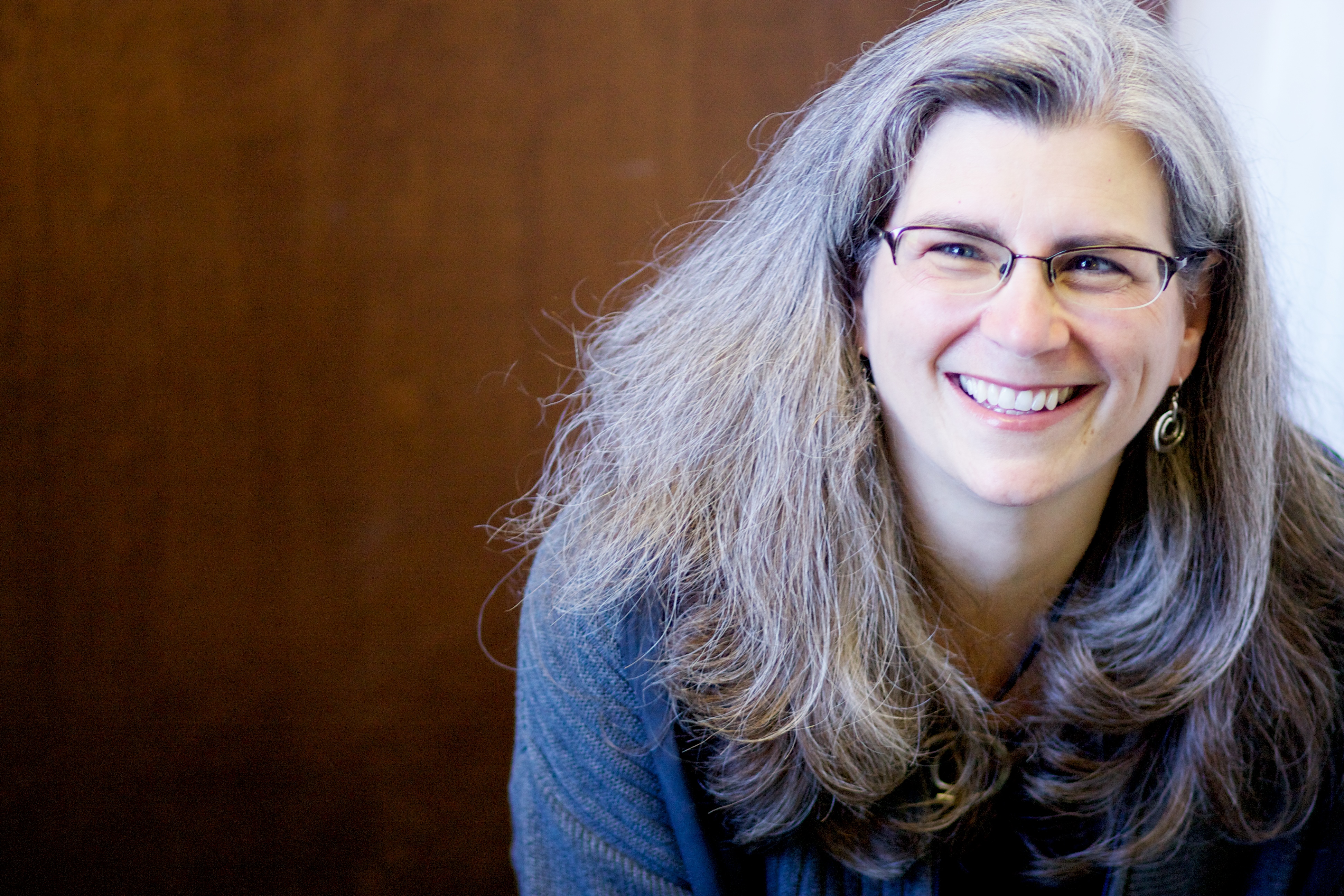 Risa Brainin is a freelance director and Founder/Artistic Director of the groundbreaking new play development program LAUNCH PAD at the University of California, Santa Barbara.

Brainin served as Artistic Director of Shakespeare Santa Cruz (2001-03) where she directed The Sea Gull, Hamlet and the world premiere of Brad Carroll’s The Emperor's New Clothes. Prior to SSC, she held the position of Associate Artistic Director for both Kansas City Repertory Theatre (2000-2002) and Indiana Repertory Theatre (1997-2000). From 1987-1997, she resided in Minneapolis and had a rich association with the Guthrie Theater, serving as Resident Director (1991-93), Associate Company Director (1995-96) and Acting Instructor in the company's outreach program (1987-97).

Since creating LAUNCH PAD in 2005, Brainin has developed and directed many new works with the playwright in residence. Preview Productions include: Sarah Ruhl’s Melancholy Play, John Walch’s The Dinosaur Within, Barbara Lebow’s Plumfield, Iraq and La Niñera: The Nursemaid, Sheri Wilner’s Kingdom City, Biederman’s Match (based on Max Frisch’s Biederman and the Firebugs) by Beau Willimon, music by Michelle DiBucci, lyrics by Portia Kamons, Entangled by Lila Rose Kaplan, Untitled IV by Ruth Markofsky by Alison Tatlock, The Talented Ones by Yussef El Guindi, We Want the Funk, a rustbelt lullaby on the one! by Idris Goodwin, Staging the Daffy Dame by Anne Garcia-Romero, Cheryl L. West's The Watsons Go To Birmingham - 1963, Enid Graham's What Martha Did and Appoggiatura by James Still which premiered at Denver Center Theatre Company in January, 2015. In the reading series, she has developed plays by many others including Jami Brandli, Deborah Brevoort, Mia Chung, Declan Hughes, Arlene Hutton, and Joyce Carol Oates. LAUNCH PAD was featured in American Theatre magazine for its innovation and contribution to new play development.

The former director of education for SteppingStone Theatre for Youth Development, Ms. Brainin has taught and /or directed for the MFA programs at University of Minnesota and University of Missouri-Kansas City, UC Santa Cruz, Butler University and the BFA Program at University of Utah. A graduate of the Carnegie-Mellon University Drama Program, Brainin has served on grant panels for the Theatre Communications Group and the National Endowment for the Arts. She is Past President of the Board of Trustees of the National Theatre Conference, and chaired NTC’s Barrie and Bernice Stavis Playwriting Award Committee from 2007-10.

For more about our Artistic Director please visit her website.