The concept of the “Preview Production” is unique in the American theatre. As a fully-realized production without the pressures of the commercial world, the play stays in previews through the run of the show, allowing the writer to continue revising as the piece evolves through performance. We started this program in 2005 and are proud to have supported so many great playwrights and plays on their journey from incubation to professional world premieres. Click here for our full Gallery of Preview Productions.

A nation divided, an unending off-shore war, an ineffectual leader, insurrection, systemic racism, inequality, oh, and don’t forget the plague. Margaret of Anjou marries Henry the Sixth in an alliance meant to broker peace, but arrives in England with her Ladies-in-Waiting to discover a nation built on war without the tools to transition to anything else. Queen Margaret is one of Shakespeare’s most misaligned and complex female characters; SHE WOLF is a cheeky, ambitious, remarkably current retelling of her story. 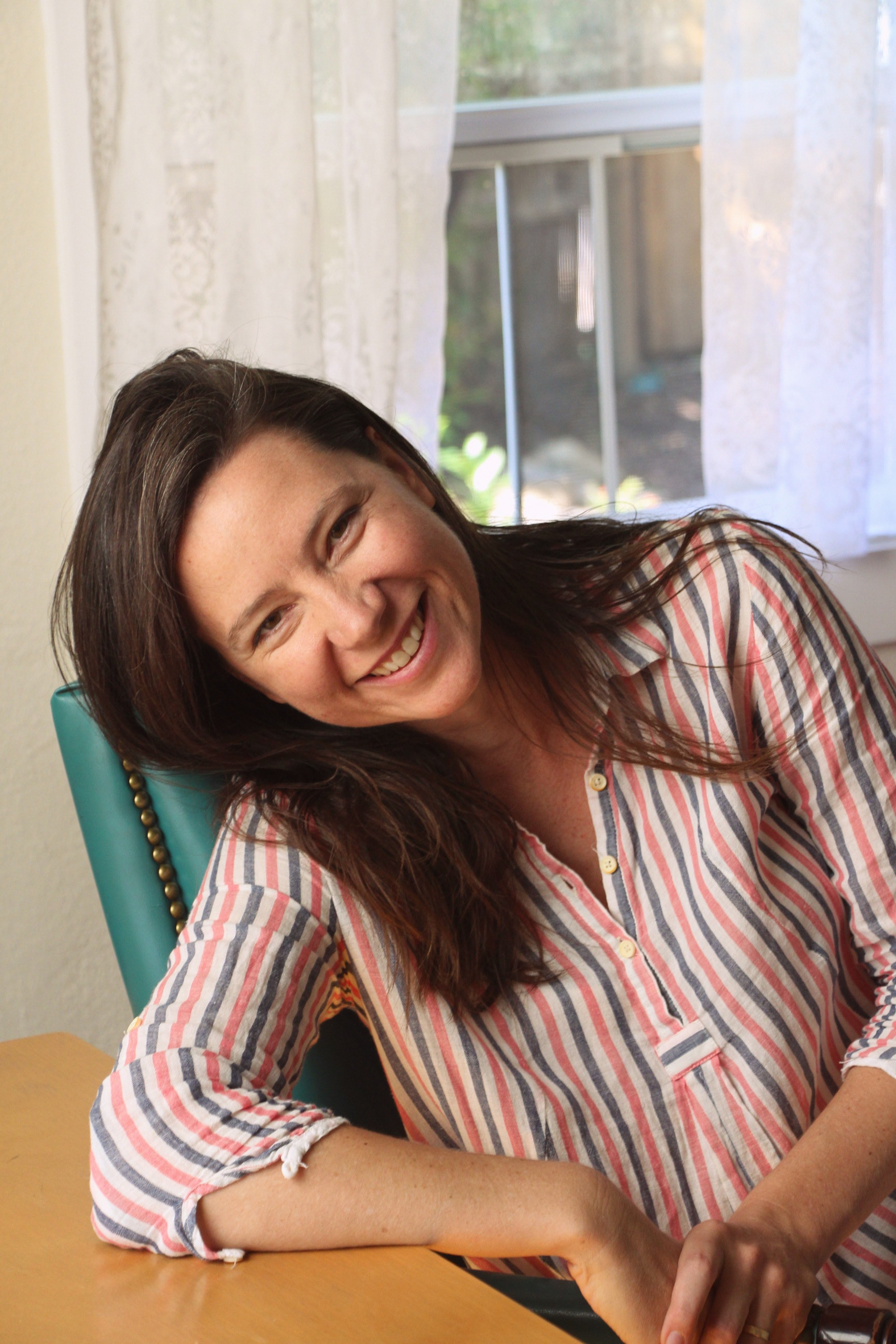 Katie Bender is a playwright, performer, and theater maker. Her plays Still Now, The Fault and The Survivors/Los Sobrevivientes are filled with games, physical exertion, and a poetic delight in the mundane, each an unflinching examination of women facing impossible circumstances. Working with Underbelly, she co-created Slip River, Church of the Passionate Cat and an immersive adaptation of Alice in Wonderland commissioned by ZACH. With Mars and Reisman, she co-created NEXT YEAR PEOPLE which premiered at Fusebox 2019. Solo work includes Instructions for a Séance and Judith. Katie’s work has been developed and produced around the country at places like The Alley, Hyde Park Theater, Kitchen Dog, Icicle Creek and ZACH as well as The New Harmony Project, The Orchard Project, Shrewd Productions, The Hangar, EST, The Playwrights’ Center, The Orcas Center and UCSB's LAUNCH PAD to name a few. On the Kilroys List and a finalist for the inaugural Shakespeare’s Sister Fellowship, she has her M.F.A. from The University of Texas and was a 2016/2017 Jerome Fellow and current Affiliated Writer at The Playwrights’ Center. She is over the moon to be back at LAUNCH PAD working on SHE WOLF. (photo credit: Kelsey Oliver) 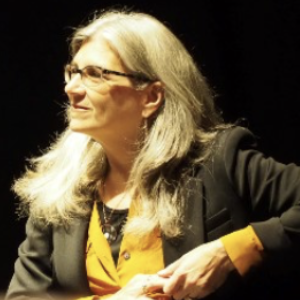 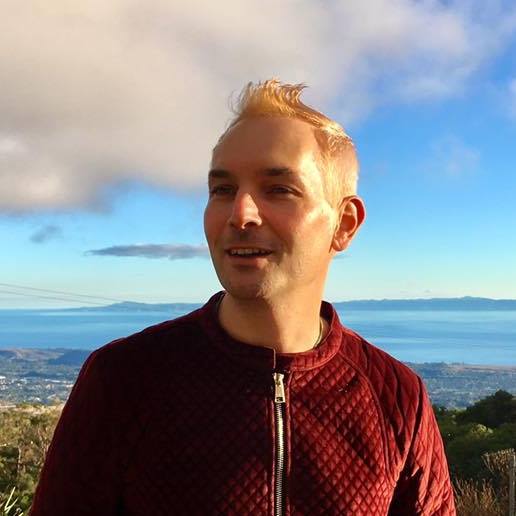 Greg Mitchell (Scenic Designer) is thrilled to be working with Launchpad again where he has designed scenery for The Talented Ones and the digital space for Shanghai.  A professor in the Department of Theatre and Dance, he has created designs for a number of productions on campus over the past several years including Middletown, The Importance of Being Earnest, Death of Kings, Cabaret, The World of Extreme Happiness, and The Bones of Contention.  Greg’s work has been seen around the world in the creation of theatre sets, lighting for productions, video-media designs, and large scale installation art.  Some favorites from the last few years include Everest for Chicago Opera Theatre, Someone Else’s House for the Geffen in Los Angeles, Tosca in Anchorage, Lady Namaster and the Synaptic Room in Dublin, Singularity for Burning Man in Nevada, Clinton the Musical in New York City, Arjuna’s Dilemma in Kathmandu, and Verdi’s Macbeth in Panama.  His work has been nominated for several awards including the Helen Hayes Award for Oustanding Design.  He earned a MFA in Lighting and Scenic Design from New York Universitys’s Tisch School of the Arts.  He is a proud member of IATSE / United Scenic Artists local 829. 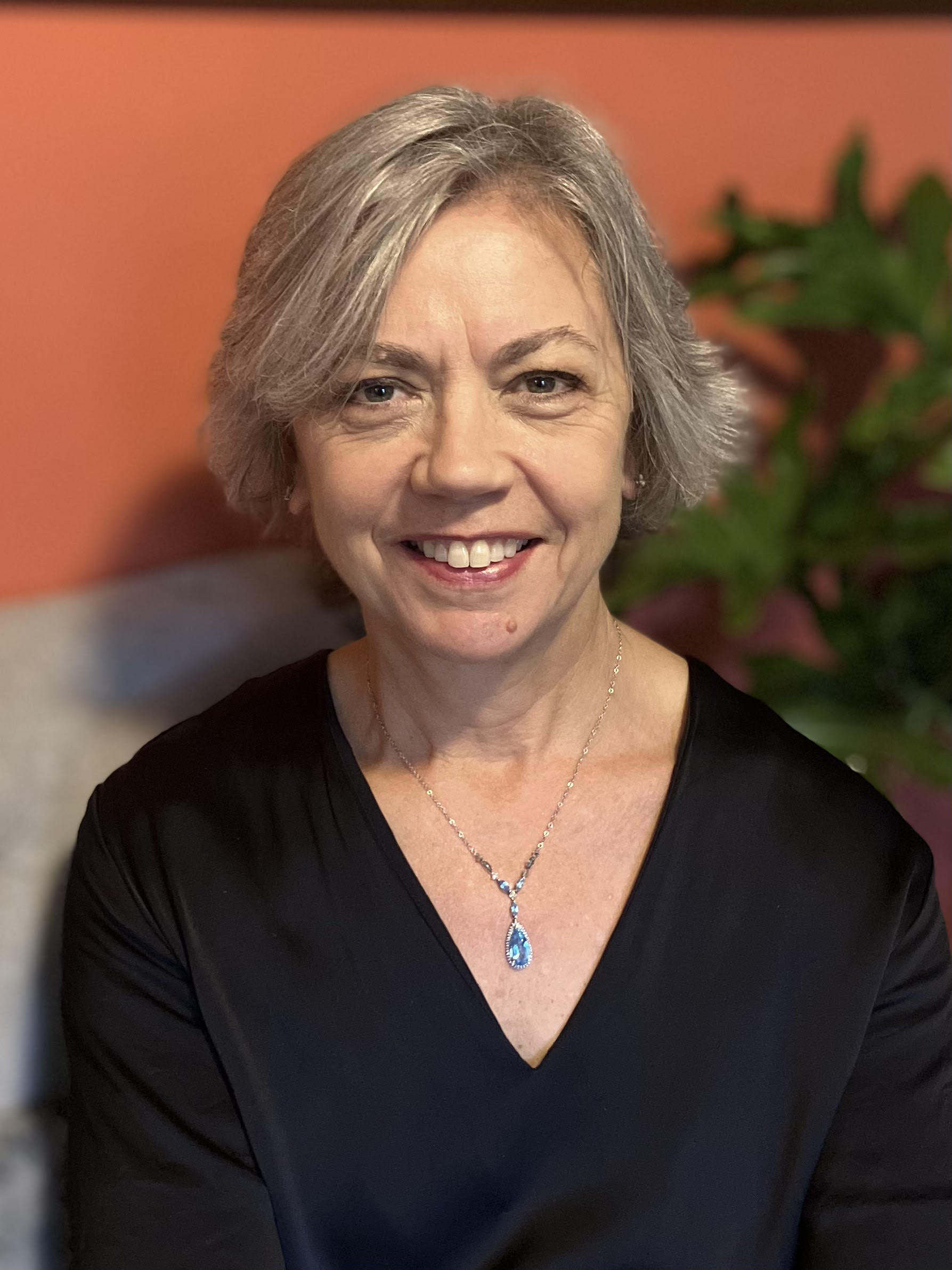 Kim Krumm Sorenson (costume designer) is pleased to be reunited with Risa Brainin and friends, having worked with Risa on several projects in the past. She is a resident designer for Great Lakes Theater and the Idaho Shakespeare Festival, and has designed too many Shakespearean plays to count, several of them multiple times. Kim is excited to use her knowledge of Shakespeare while delving into the female perspective of Henry VI in She Wolf. In addition to designing for regional theaters throughout the country, Kim is currently an Assistant Costume Designer for Hamilton. She lives in Queens, NY with her husband Scott, and is the proud mother of Carly and Gem, and their new cat Chester. 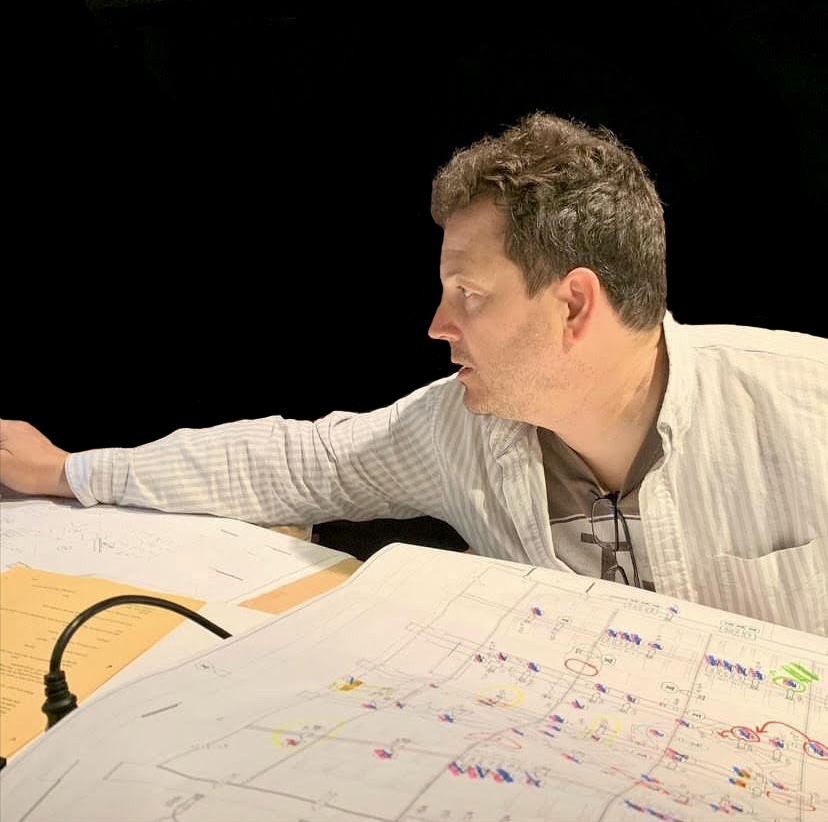 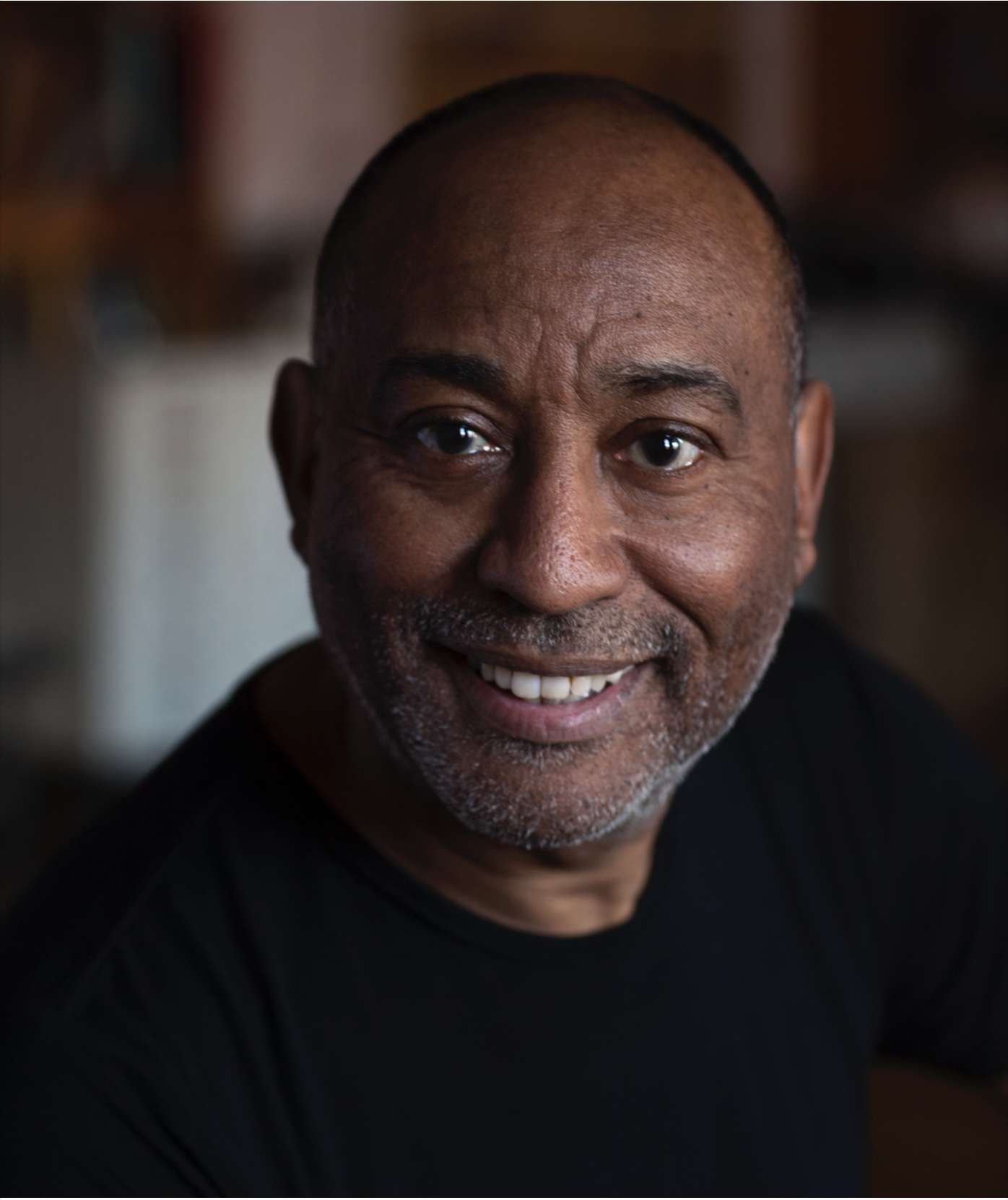 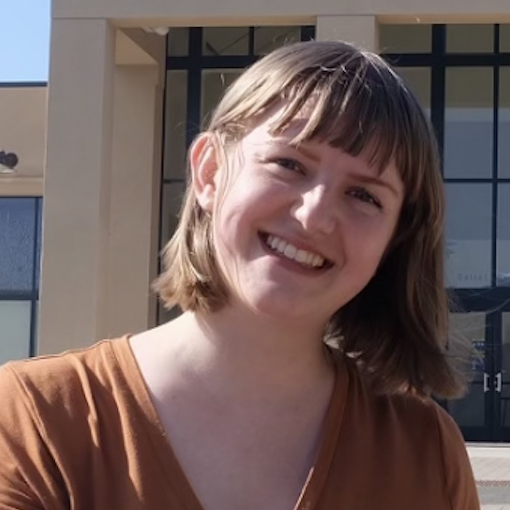 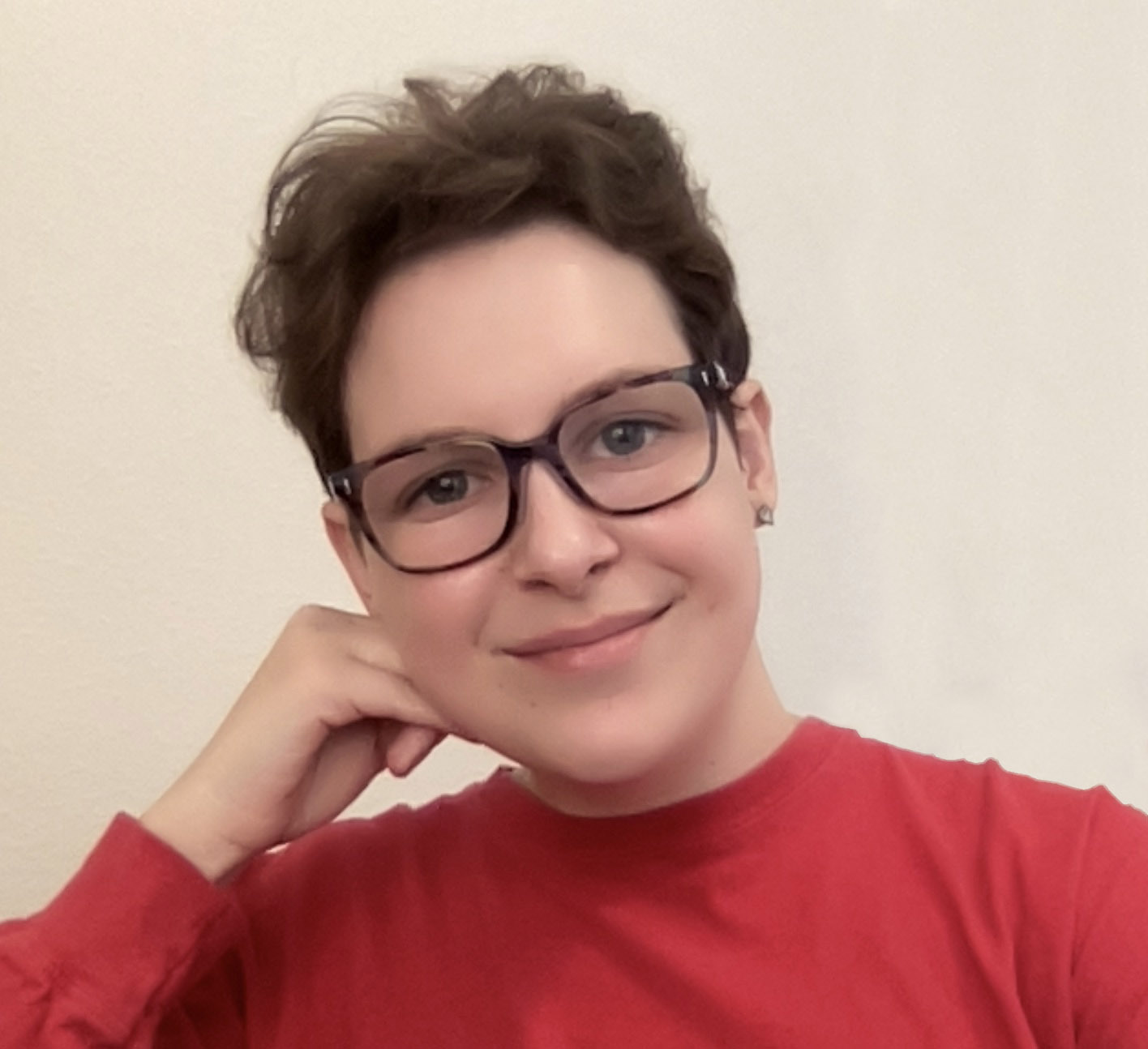 Grace Kimball (she/her/per) is a third-year Ph.D. student in UCSB's Department of Theater and Dance. She studies the religions, affects, and performance behaviors of early modern England, and is working on her prospectus for her candidacy exams. Grace is currently an artistic director for The Public Domain Players (PDP), a student-run theater company on campus, and is the adapting playwright and director for the company's adaptation of Elizabeth Cary's Mariam. She is also a Resident Assistant for UCSB's graduate apartments, a dramaturg for LAUNCH PAD's She Wolf, Margaret of Anjou, a teaching assistant/associate for her department, and a fellow in the IHC Public Humanities graduate program. 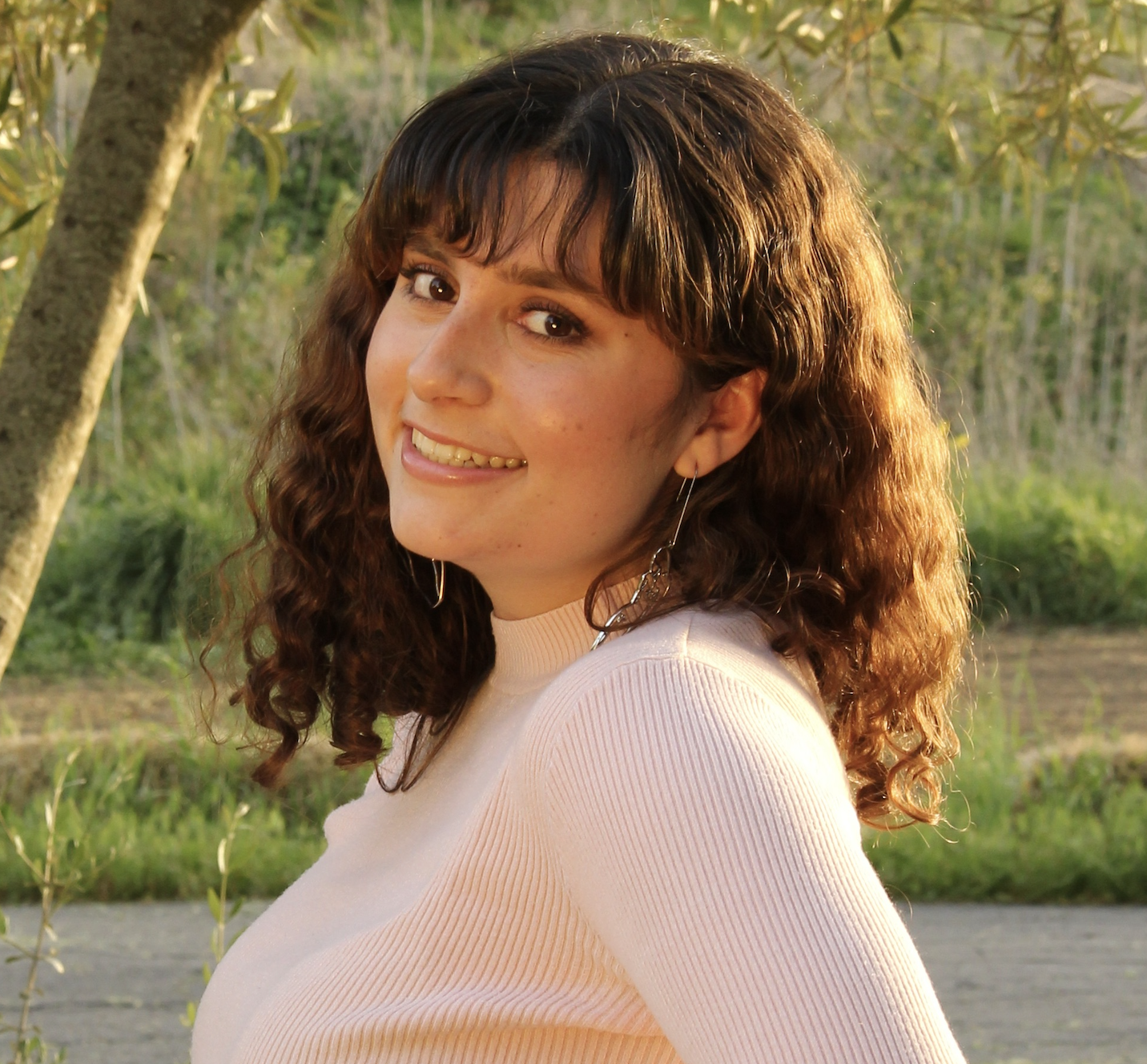 Sophia Papalia is a fourth year theater major in the directing concentration. She recently finished directing her first One Act on campus in November. Sophia has been involved with LAUNCH PAD several times during her time at UCSB including the BIPOC Reading Series Festival (now called LAUNCH PAD Amplify), A Medusa Thread preview production this past spring, and One Month Along over the summer. She is excited to be Assistant Directing a mainstage for the first time at UCSB!