a play by Sarah Ruhl, directed by Risa Brainin 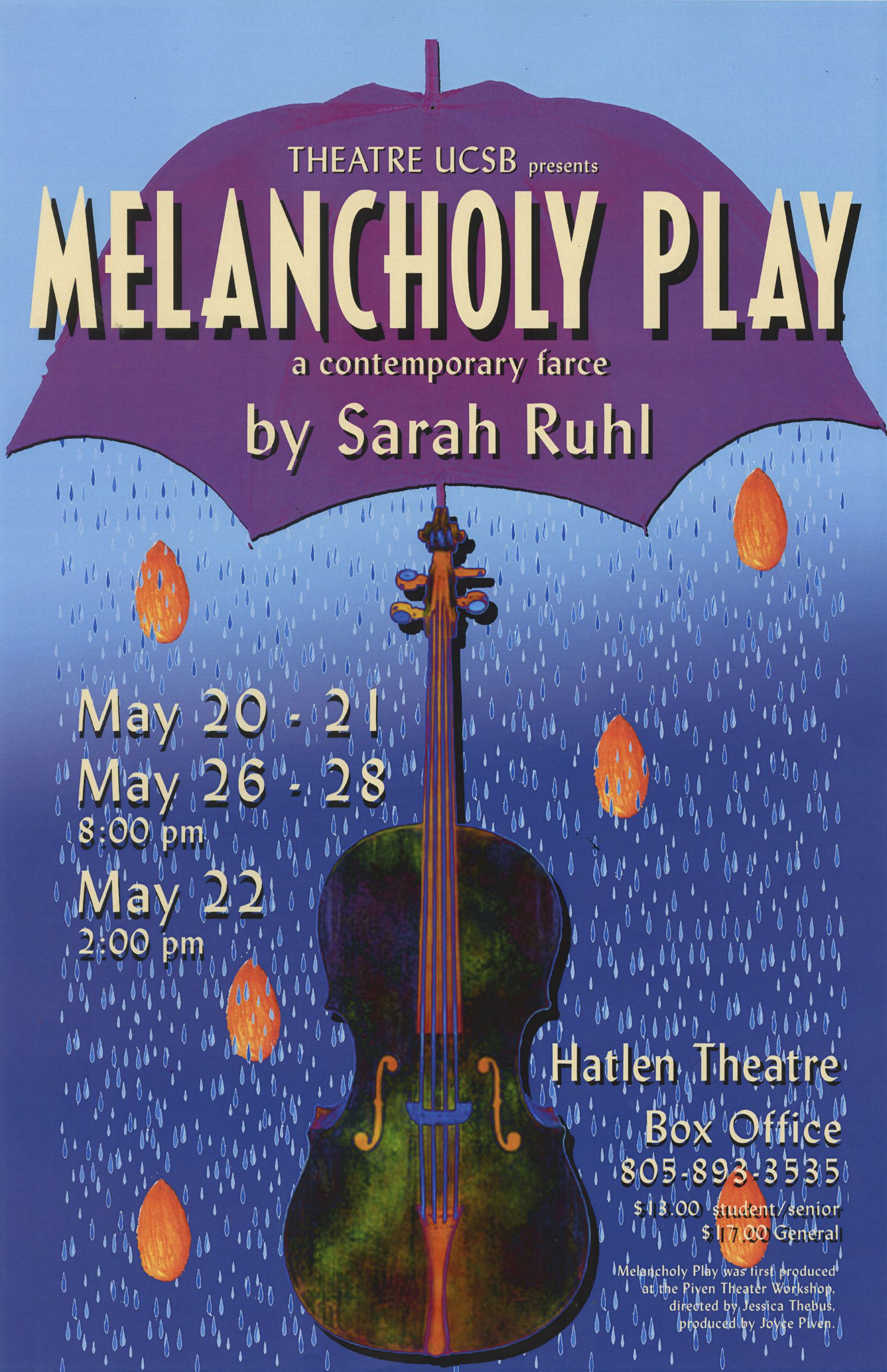 To learn more about the plot and themes of Melancholy Play please visit the show's Wikipedia page!

Her plays have also been produced internationally in London, Germany, Australia, Canada and Israel, and have been translated into Polish, Russian, Spanish, Norwegian, Korean, German and Arabic.

Originally from Chicago, Ms. Ruhl received her M.F.A. from Brown University where she studied with Paula Vogel. In 2003, she was the recipient of the Helen Merrill Emerging Playwrights Award and the Whiting Writers’ Award. She was a member of 13P and of New Dramatists and won the MacArthur Fellowship in 2006. She was recently the recipient of the PEN Center Award for a mid-career playwright, the Feminist Press’ Forty under Forty award, and the 2010 Lilly Award. She is currently on the faculty at Yale School of Drama and lives in Brooklyn with her family.

For more information about Sarah Ruhl please visit her website!

To view this photo of Melancholy Play and complete photo galleries for our other LAUNCH PAD Preview Productions please visit the show's album on our Facebook page!