a play by Barbara Lebow, directed by Risa Brainin 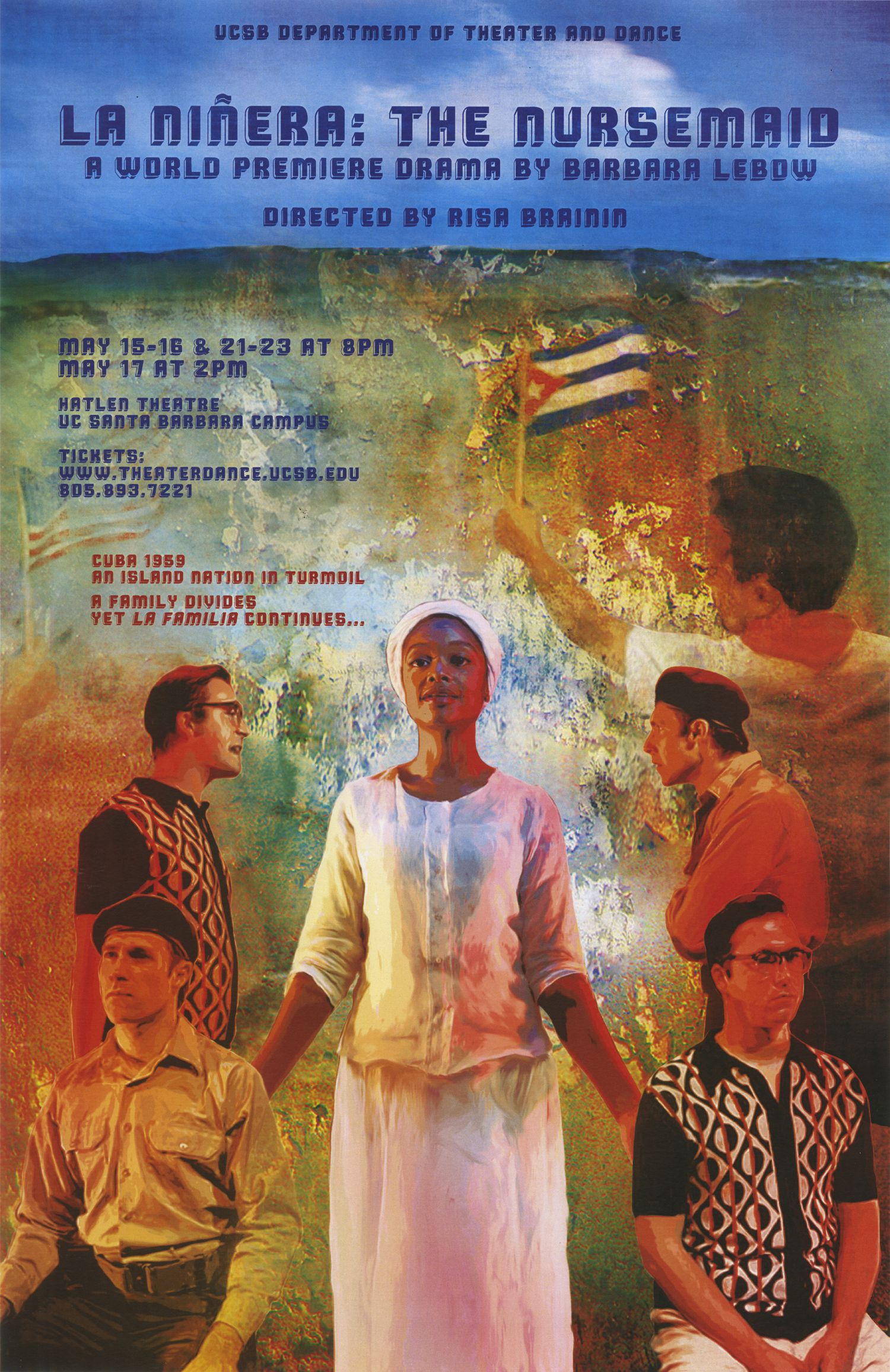 The play follows an extended family, descendants of poor Spanish and Russian immigrants who find safe haven in early 20th century Cuba. They prosper until the 1959 revolution causes a drastic rift. The play focuses on the younger generations in 1950's Cuba and present day California.

The actors portray both grandparents and their own grandchildren at the same age.  They travel back and forth and beyond, through time and personal events. Through conflict and the rich heritage of intermingled cultures, they remain under the steady hand of their ageless niñera.

For the most up-to-date information about Barbara Lebow please visit her website!

To view a complete gallery of photos from La Niñera: The Nursemaid and those for our other LAUNCH PAD Preview Productions please visit the show's album on our Facebook page!