a play by Idris Goodwin, directed by Risa Brainin 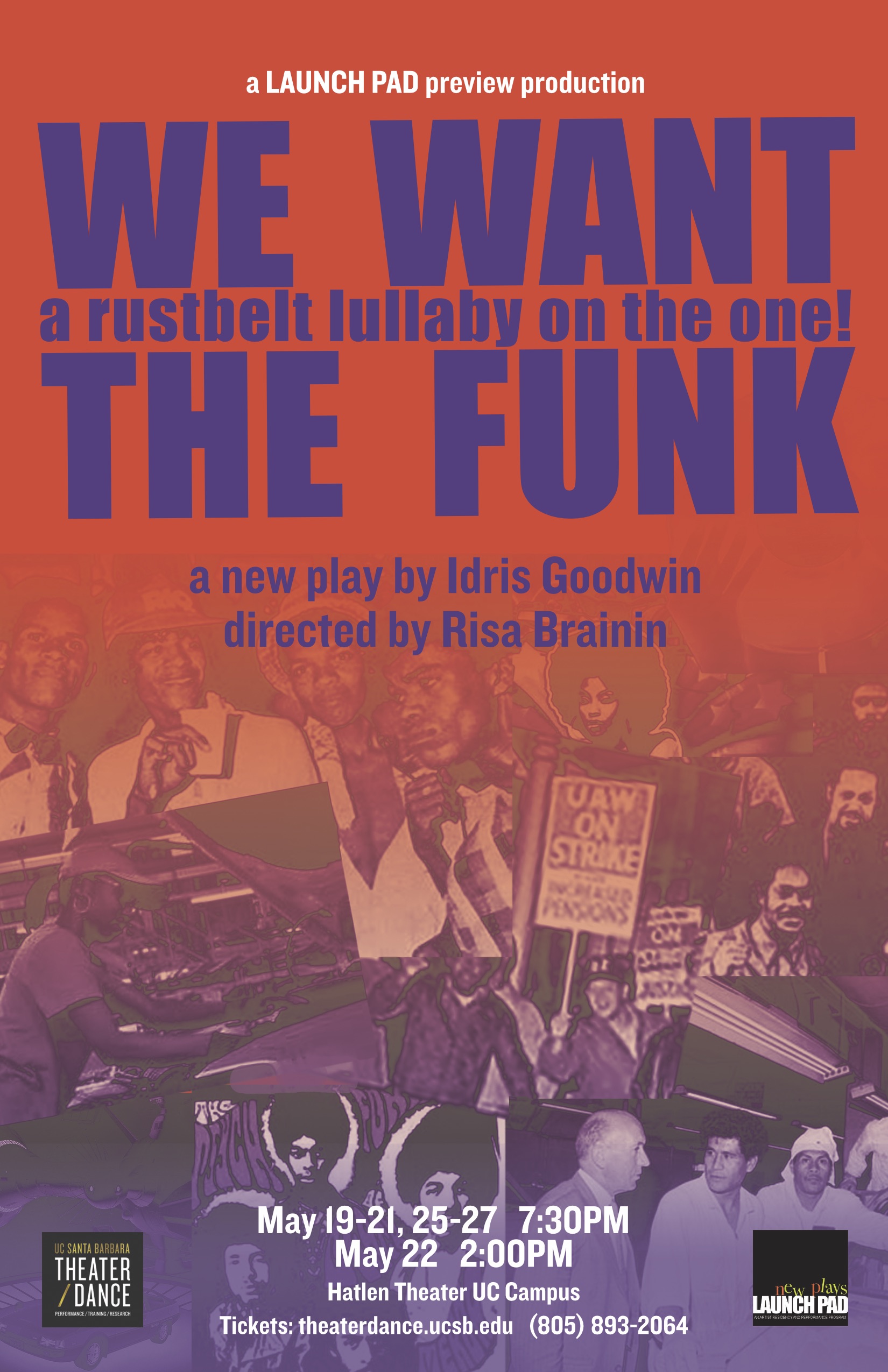 It’s the early 1970s and the fourth largest auto company in the Midwest just laid off more than half its workers. Chuck is one of them, but he’s not worried. Chuck is convinced that “the funk” will bring prosperity. Only thing, Chuck can’t play no instrument. But somewhere in this sea of the recently unemployed and rejected—those morphine addicted Vietnam vets---those ex militants turned public servants—gear heads, burnouts, labor activists, Motown woulda coulda beens, and hustlers---somewhere in all that is Chuck’s band. This psychedelic rhythmic verse drama follows one ordinary man’s pursuit of a new working class frontier. 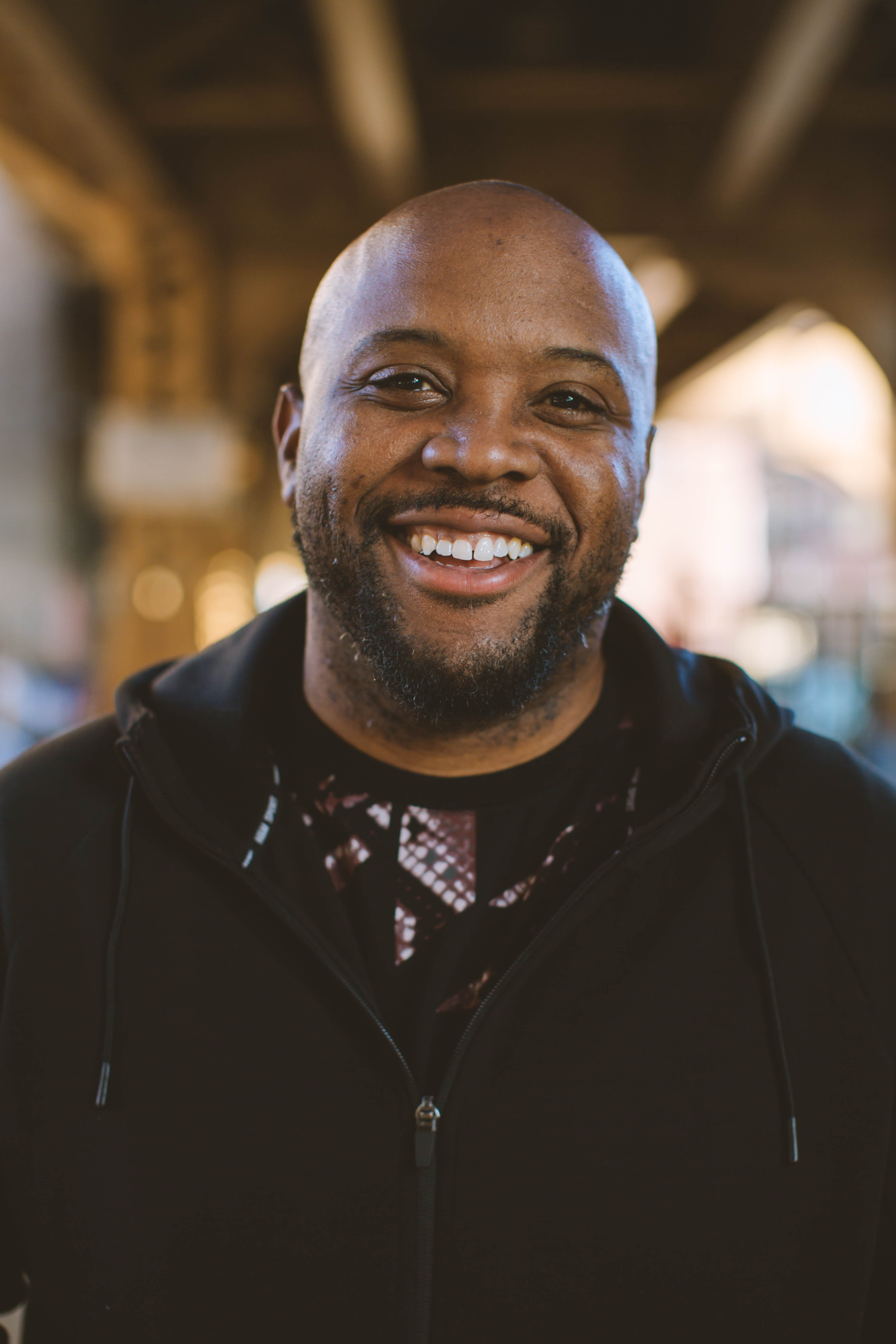 IDRIS GOODWIN is a playwright, rapper and essayist. His plays include How We Got On, Remix 38 (Actors Theater of Louisville); And in this corner: Cassius Clay (StageOne Family Theater), This is Modern Art (Steppenwolf), Blackademics (Crowded Fire). Goodwin is one of the six playwrights featured in Hands Up, an anthology commissioned by The New Black Fest. Hands Up is being presented across the country. Upcoming plays include Bars and Measures (B Street Theatre) and The Realness (Merrimack Rep). He is the recipient of InterAct Theater’s 20/20 Commission Award. Goodwin has been writer in residence at Berkeley Rep's Ground Floor Program, The Lark Center, The Kennedy Center and New Harmony Project. An accomplished hip hop and spoken word artist, he’s been featured on HBO, Sesame Street and Discovery Channel. He the author of the pushcart nominated essay collection These Are The Breaks (Write Bloody, 2011). His latest album is Rhyming While Black. Idris teaches performance writing and Hip Hop aesthetics at Colorado College. (Photo Credit: Mercedes Zapata)

To view a complete gallery of photos from We Want the Funk and those for our other LAUNCH PAD Preview Productions please visit the show's album on our Facebook page!