a play by Lynn Rosen, directed by Anne Torsiglieri 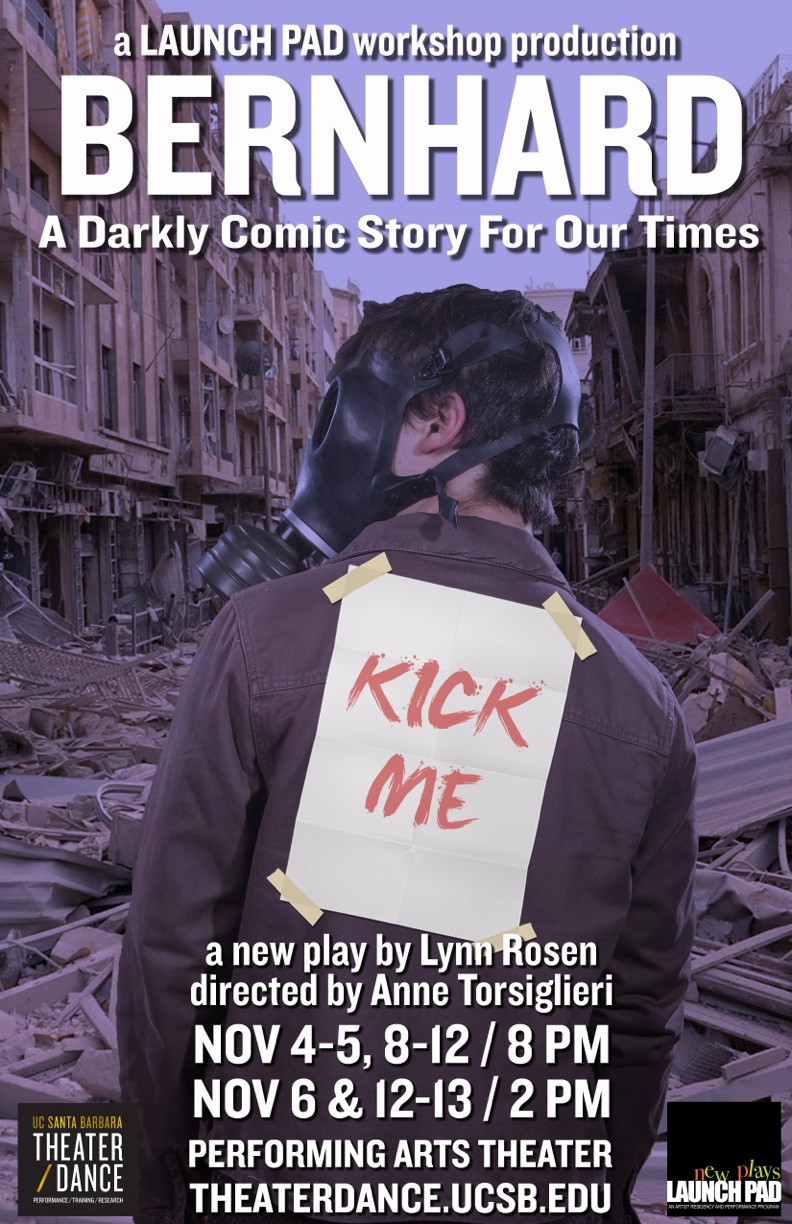 Commissioned by LAUNCH PAD, Bernhard is set during war time—when up is down, love is death, and spit-takes are suddenly a lot less funny. As young Bernhard searches for his estranged mother, he tries to keep his promise to his grandmother to “not die.” But could he do more than survive? Could he actually live? Loosely inspired by the harrowing life of Austrian author Thomas Bernhard as well as today’s headlines, Bernhard is about survival and the paths we choose to travel in life. Our own past, present, and futures intertwine in this timeless yet timely dark comedy. 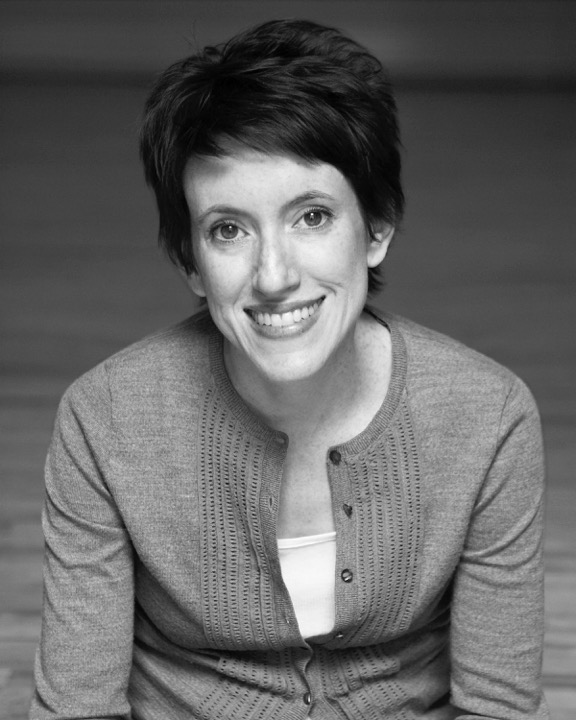 Anne Torsiglieri has been seen on Broadway in Top Girls, Parade, Blood Brothers and Miss Saigon as well as in the National Tour of Les Misérables as Fantine.  Off-Broadway and regionally she's performed at Manhattan Theatre Club, Second Stage, Playwrights Horizons, Ensemble Studio Theatre, NY Stage and Film, Williamstown Theatre Festival, McCarter Theatre, Baltimore Center Stage, The Huntington, The Eugene O’Neill Theatre Festival, Sundance Theatre Lab, Great Lakes Theatre Festival, Cleveland Playhouse and others.  She is the recipient of Drama Logue and Garland Awards for her performance as Catherine Sloper in The Heiress (Berkeley Rep) and the New Hampshire Theatre Award for Best Actress in a Musical for her performance as the titular role in The Drowsy Chaperone  (New London Barn Playhouse). TV and film include “Law & Order”, “Kidnapped”, “Gossip Girl” and the award winning “Albert Schweitzer: Called to Africa” (Gabriel and Telly Awards). Anne is an Associate Professor in the Dept. of Theater and Dance at UCSB, where she has had the great pleasure to perform in the world-premiere LAUNCH PAD productions of Kingdom City, Entangled, Appoggiatura and Untitled IV by Ruth Markofsky, all under the direction of Risa Brainin. Anne has directed Cloud Nine at UCSB (Santa Barbara Independent Award for Outstanding Direction) as well as Top Girls.  She recently played Rose in Gypsy (NLBP), and Falstaff in The Death of Kings at USCB.  She has been an active member of The 52nd Street Project in NYC for whom she has written and directed many short plays. She is a graduate of Princeton University and The Juilliard School.

A Discussion with the Director & Playwright

To view a complete gallery of photos from Bernhard and those for our other LAUNCH PAD Preview Productions please visit the show's album on our Facebook page!