For other On the Verge tickets please visit this page.

Join us on August 11th for a second reading of Declan Hughes' new play, Meanwhile There are Letters with a pre-show panel & post-show reception co-sponsored by the Santa Barbara Independent!

In the middle of their lives, two of America’s greatest writers, Eudora Welty and Ross Macdonald, embarked on a friendship conducted largely through letters that blossomed into a devoted love affair. Using these letters as a starting point, Meanwhile There Are Letters charts the course of this fascinating relationship between two brilliant, lonely people in the middle of their lives whose great fortune it was to find each other.

Declan Hughes is a novelist and playwright. He co-founded Dublin's Rough Magic Theatre Company and was joint artistic director for ten years. He has worked as writer in association at the Abbey Theatre. His plays include I Can't Get Started; Digging For Fire; New Morning; Twenty Grand; Shiver and The Last Summer.

His first novel, The Wrong Kind of Blood won the Shamus Award for Best First novel and the Le Point magazine prize for best European crime novel. He has written five other novels, including The Colour of Blood, All The Dead Voices and City of Lost Girls.

Declan Hughes' residency is sponsored by John and Jill Bishop.

Please visit this page for more information about the other plays in our 2017 Summer Reading Series! 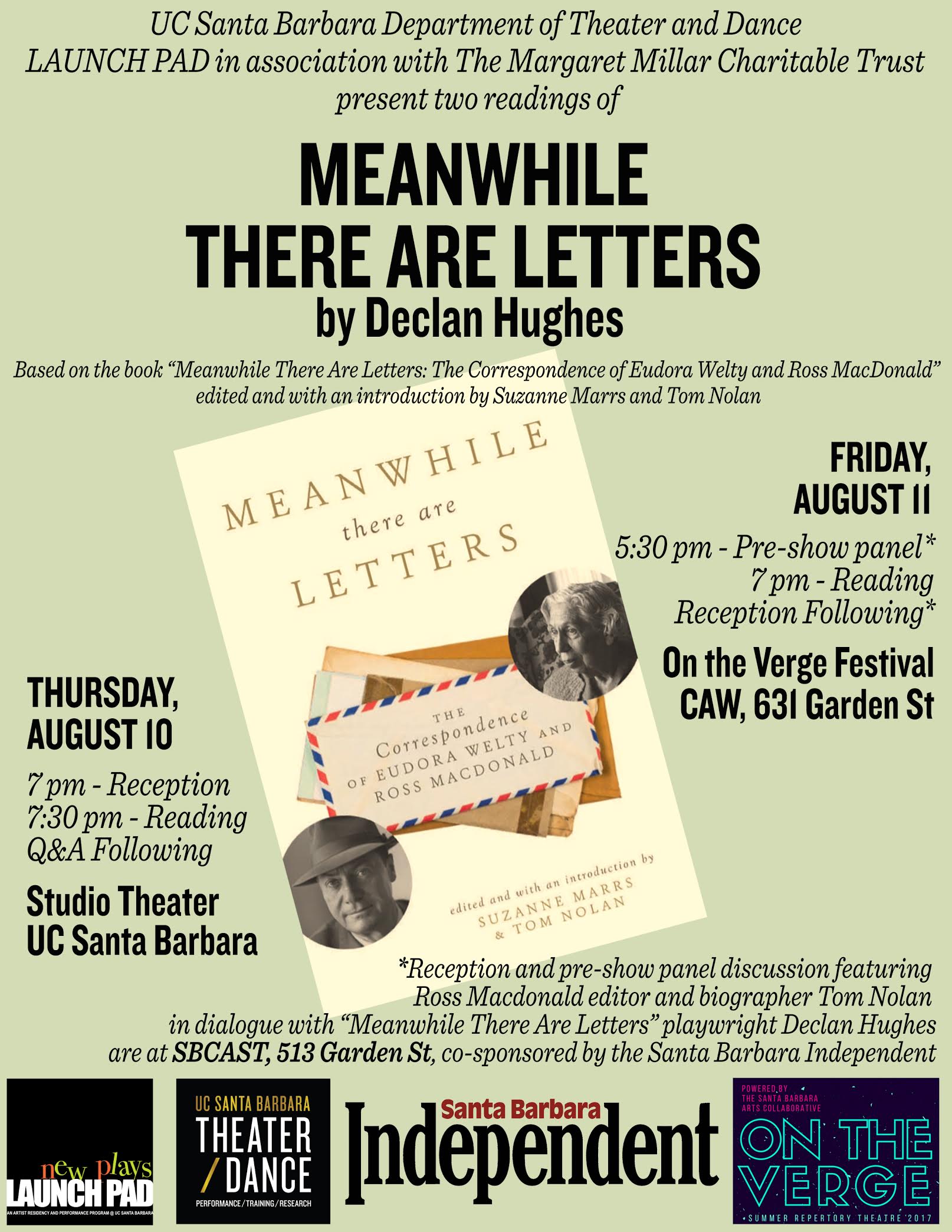 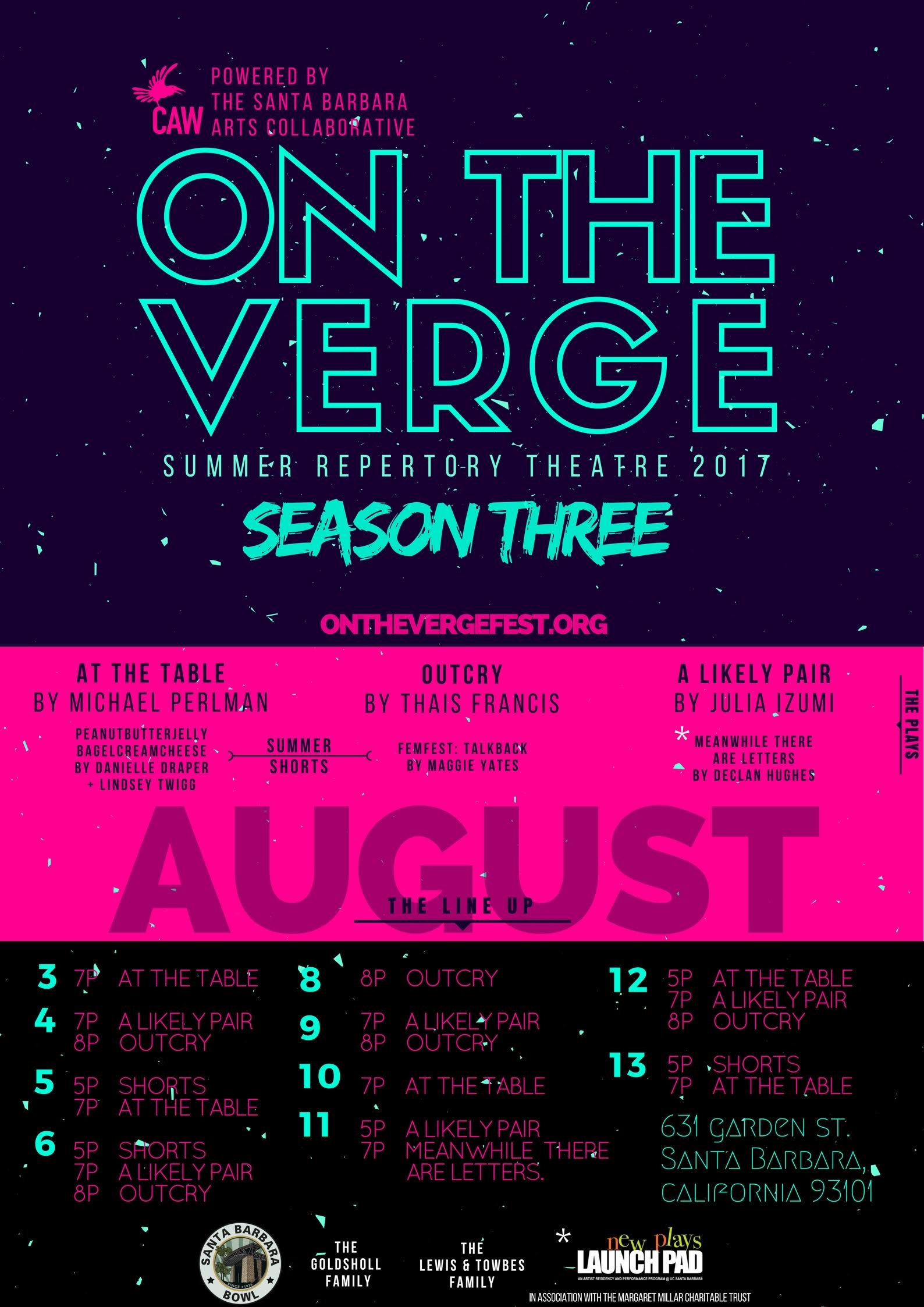